As journalists and boaters, we have seen and documented the worsening of the environmental situation in recent years. Our sea more and more invaded by plastic has pushed us to create an association, MedPlastic. Through this association, in collaboration with Giornale della Vela, we started an awareness campaign for all those who go to sea with social media contests. A drop in the ocean, but that has stimulated our readers to collect thousands of garbage during their cruise.

Today we are very happy to tell another beautiful initiative by Suzuki Marine. The Japanese outboard manufacturer has observed with great apprehension the devastating effect of microplastics on our oceans and has decided to intervene. How? Starting with their own marine engines, which draw huge amounts of water for cooling during navigation.

.
The Micro-Plastic Collector is the new filtration and collection system for Suzuki Marine outboard motors that is able to collect microplastics. Using the cooling water recirculation system, it recovers and captures the dissolved microplastics at sea. All this simply by sailing. Suzuki plans to introduce this device as an optional extra on its outboards from 2021 and afterward to make it available as the standard technology for its range. In this way, Suzuki outboards will clean up the sea, simply navigating.

However, this is not the first time that Suzuki has taken the field for the environment. Since 2010, the Japanese company has been promoting practical environmental campaigns to clean up oceans, rivers, and lakes. And in this, the Suzuki Micro-Plastic Collector is only the tip of the iceberg of a much larger and more structured project: the Suzuki Clean Ocean Project.

We were saying that since 2010 Suzuki has been promoting cleaning campaigns around the world. Since 2011, more than 8,000 Suzuki employees and managers have been dedicated to these cleaning activities, which this year will mark their 10th anniversary.

As a practical sign of this commitment, Suzuki started redesigning the packaging systems for its outboard engines. Since June 2020 the adoption of alternative materials has started, on an experimental basis, on some models.

For the original Suzuki spare parts, on the other hand, from September 2020 we started with the replacement of plastic packaging materials, in place of which paper is used. Only from this initiative, considering only the Suzuki Marine division, it will be possible to reduce the production and use of plastic by more than 2.3 tons. This dedication starts from the Suzuki offices, where sustainability habits have now entered the company’s DNA, and goes all the way to the sea.

All information can be found on marine.suzuki.it. 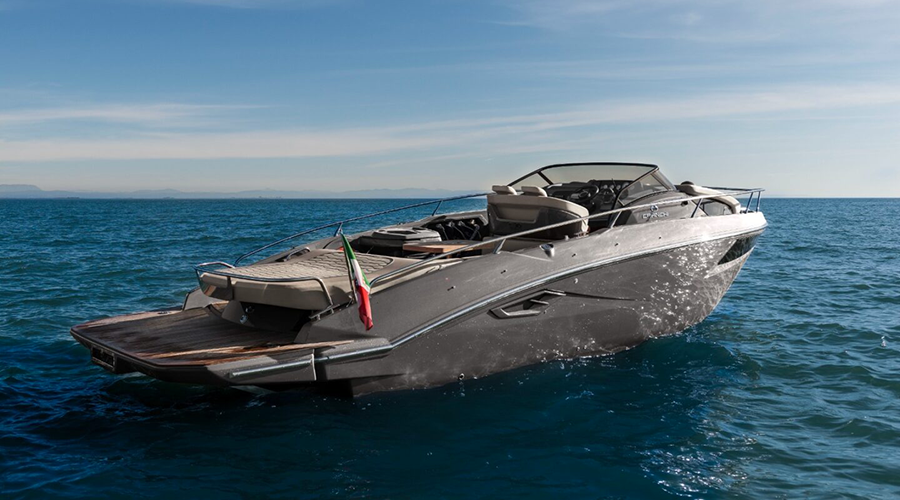 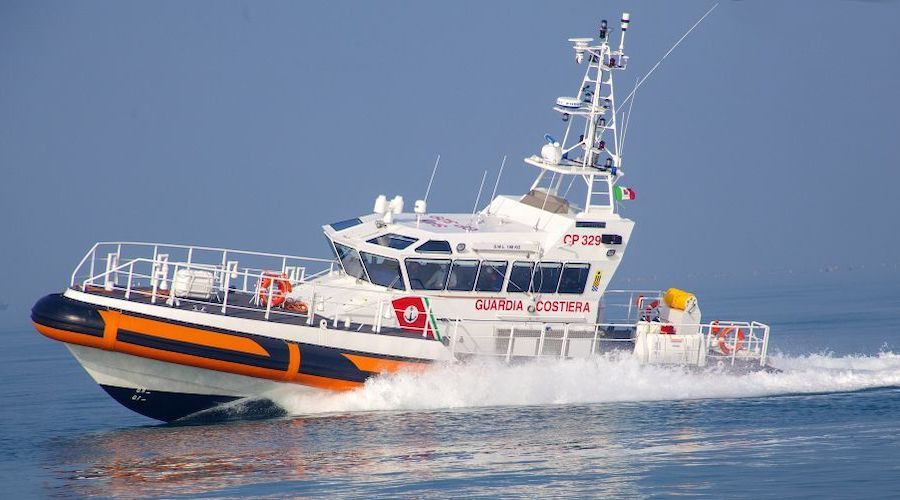 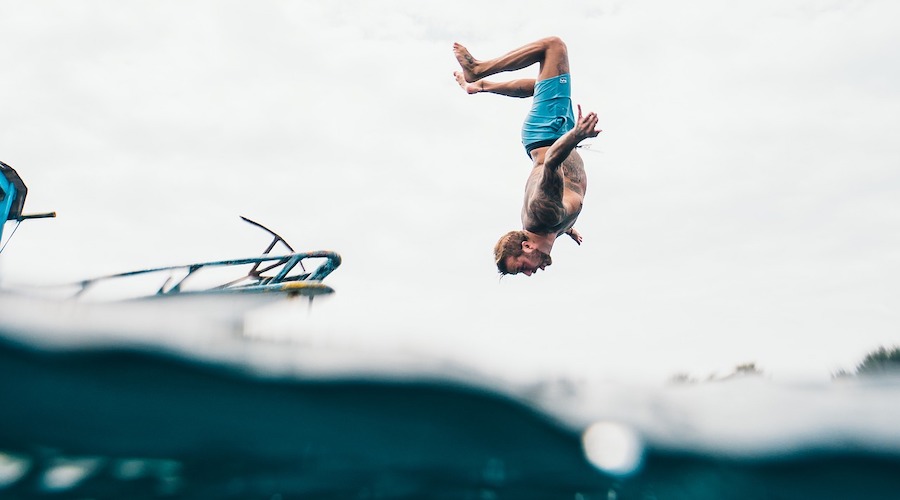 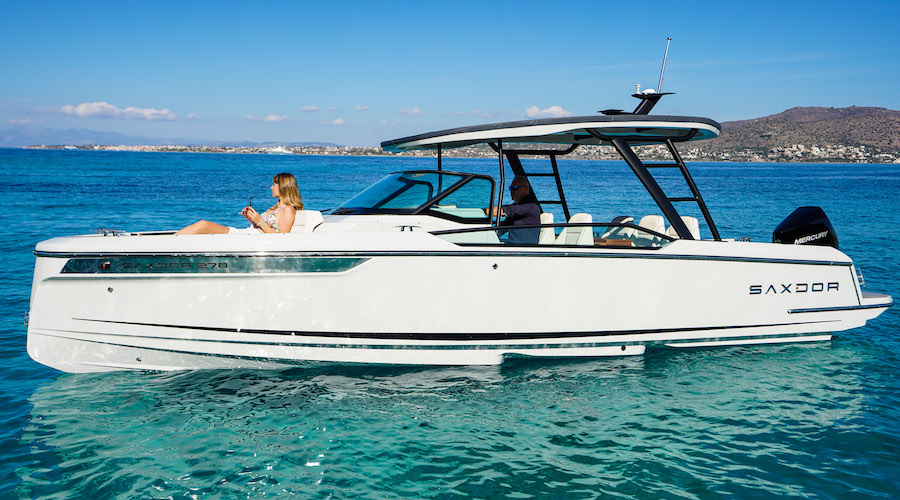