Wednesday the 3rd, October 1990, the sky above Montecarlo is grey. A blanket of clouds and occasional rain drops covers the Principality and Côte d’Azur’s waters, now restlessly beaten by rising southern winds, a strong blow generating increasingly steeper waves. Not the best conditions to drive a motorboat at full speed, even if one designed to run and face the sea at 100 knots.

On board one of the offshore vessels involved in the Monegasque leg of the World Class Championship – highly popular at the time – there is Stefano Casiraghi, the well-liked and handsome Italian husband of Princess Caroline of Monaco. The Monegasque businessman is 30 years old and has three children – Andrea, Charlotte and Pierre. That morning, he will be at the helm of Pinot di Pinot, a white-and-red catamaran, assisted by his co-pilot Patrice Innocenti. Stefano knows that, if he wants to remain “World Champion”, he then has no choice but to finish first in this second race of the leg, therefore defending the title won the previous year, aboard a monohull.

On Monday, the first race doesn’t go too well. The leg starts two hours late due to poor visibility conditions and Casiraghi, while occupying the eighth position, decides to stop and help the crew of a competing team that encountered an onboard fire. Re-admitted as per regulation in the same position, he now must go for the win. Stefano sees no other result for himself at the end of the 97-mile race between Montecarlo, Cap Ferrat and Nice, with three roundabouts. At the Wednesday morning briefing, he looks cheerful and makes plans for the future. Like buying a new, more equipped boat, for instance. He wants one like the one Adriano Panatta has – the former tennis player – equipped with a bimini top and cushioned chairs.

On the departure, his parents stare worried at the sea state just outside the port. They know about Stefano’s determination and they sure cannot find peace: “We hope he’ll decide to stop”, are the words that more than one hear Stefano’s father repeat. Carolina, on the other hand, is in Paris, her return scheduled for the following day. At the time of the start, the scirocco blows even stronger, along with an increasingly rougher sea. 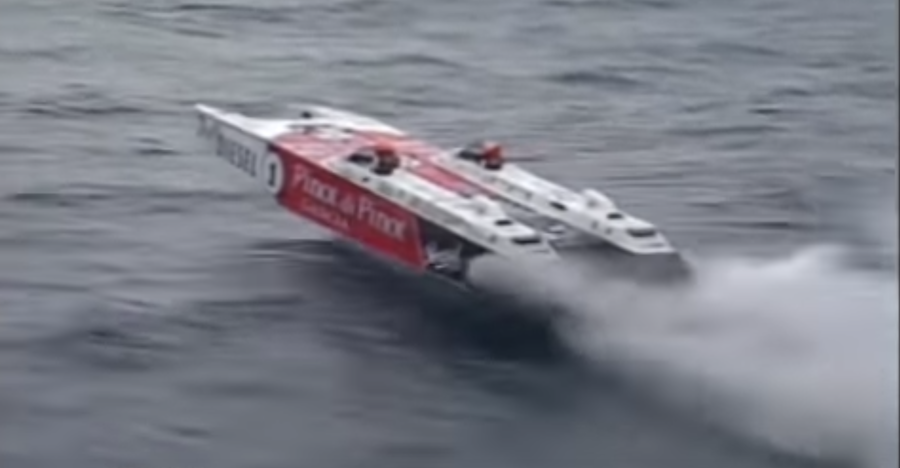 However, no one even thinks about a race suspension: it is a world championship afterall, and all the pilots know what it means to race in such conditions and everyone is free to decide whether to face the sea or not. But Stefano doesn’t want to face it, he wants to dominate it, together with all his competitors. Meanwhile, as Stefano starts, aiming to leave all others behind, the sea state begins to thin the fleet. One of the first to give up is the then European champion Angelo Spetta, who will later declare:

“The boat wheeled up due to a high wave. I had just decided to take off the throttle, but the engine didn’t react in time. So I decided to stop”

Then it’s the turn of Vincenzo Polli, another historical name in the Offshore:

“After a couple of jumps in my boat, I slowed down, one couldn’t risk so much. But I then saw Casiraghi pulling at maximum, impaling himself on the waves.”

While the Italian sailor flies towards the top positions, two other crews overturn for the sea, Sireg and Reggiani, although the only one to injure himself is Marcello Curioni, who violently beats his head against the hull. When the clock strikes at 11:18 AM, two waves arrive and stop time in the history of power boating. The first wave alters Pinot di Pinot’s balance and the second one, a higher and worse one, firstly raises and then overturns Stefano’s catamaran, which immediately begins to sink astern. Patrice Innocenti is thrown overboard and desperately tries to hold himself onto the keel while waiting for help. He is seriously injured, with many fractures to his pelvis and to his right shoulder, which make an endless effort for him swim. Meanwhile Stefano is still in the driver’s seat, now under water. It is believed he got stuck in the cockpit.

With tragic irony, that day Casiraghi did not want to have the usual helicopter following him during the race. Nevertheless, other boats do stop to aid, someone even dives aiming to free the Italian pilot, including Domenico Achilli and Steve Curtis. But Stefano is already dead. The strength of the impact broke his spine under the neck.

At 11.20 AM divers are already on the scene, flown in by the event’s helicopters, but there’s nothing else to do if extract the lifeless body of the pilot, which will be laid on the deck of Emanuele Colletta’s catamaran, to be brought ashore.

It almost feels as cruel joke, as her friend Luisella Berrino notices, journalist of Radio Monte Carlo. Stefano – or Carolino, as many called him due to his wife’s name – would have listened to his wife and parents’ requests, intending to stop his racing career with the end of the season, devoting himself to their organisation only.

As red flags are placed on the buoys, some competitors can’t seem to notice, still going ahead in the race, as Panatta, who will still have to stop for a failure. But, given the confusion caused by the accident, the former tennis player will remain more than an hour tossed around by the waves before a rescue vehicle would reach him, picking him up to be towed to the port.

As Carolina arrives in the principality, already dressed in black, the reigning prince Ranieri of Monaco would go on declaring that, in order to commemorate and honor the memory of his beloved son-in-law, the races will continue anyway.

“Stefano would have liked it that way”

However, the races were canceled as a sign of mourning, among many controversies over the safety of the offshore world championship. Just few days before Stefano’s, the young Antonio Guarducci, just 23 years old, had died during a European championship race. Despite the cancellation of the race in Monte Carlo, many riders remained for the funeral. It was also decided that, at the end of the funeral, a procession of yachts and motorboats would have brought a wreath in the stretch of sea where the boat of Casiraghi had capsized.

1 thought on “Stefano Casiraghi, 29 years ago the last tragic race”

There are no ads matching your search criteria.
Seguire Instagram
PrevPrecedenteTOP 2019: 10 unmissable boats of 11 meters
SuccessivoFerretti Yachts 720, a New Way of Living on the SeaNext
In evidenza 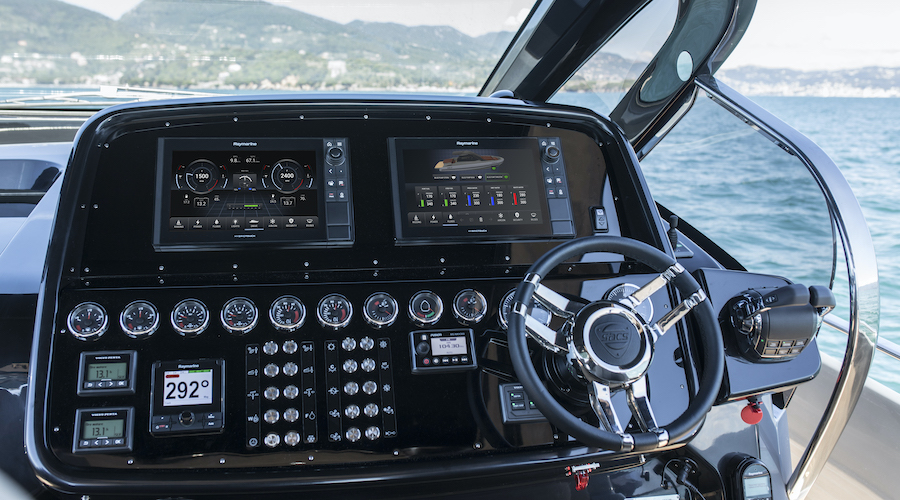 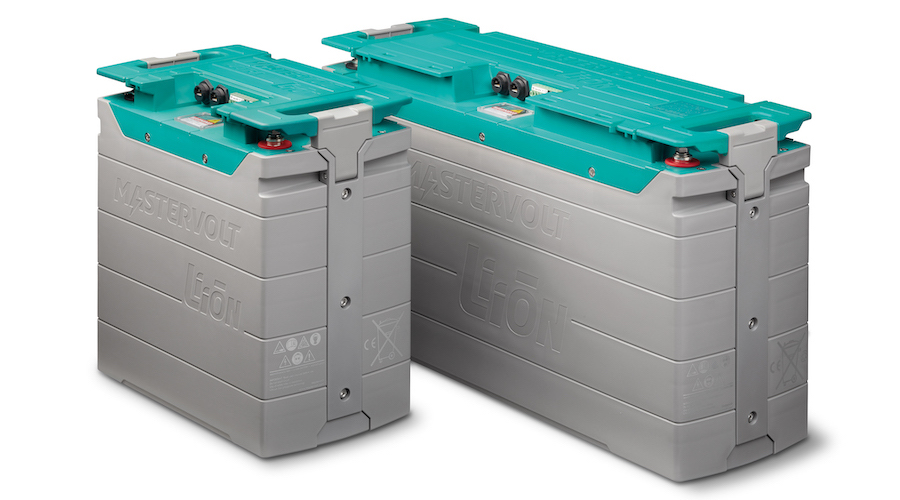 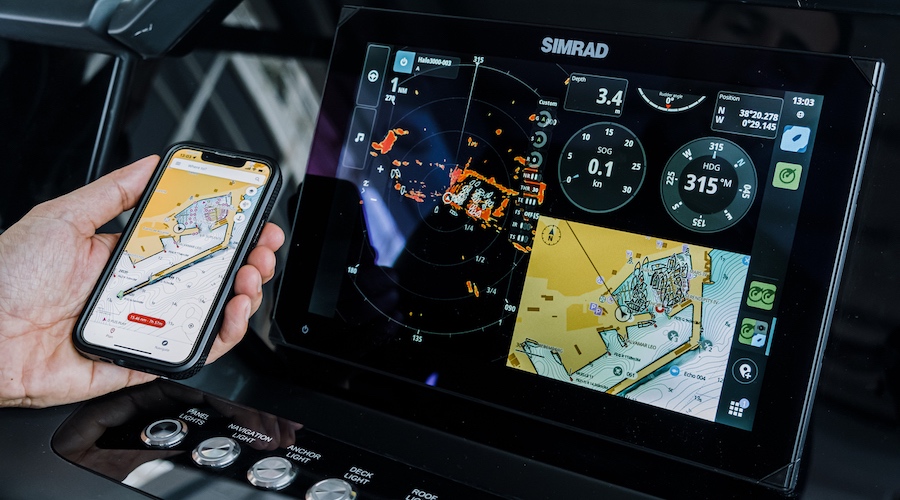 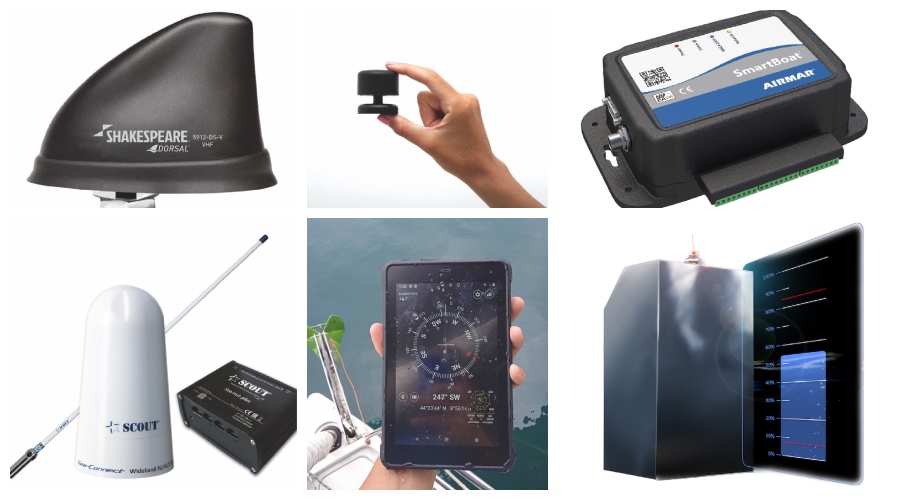