Sean Connery sadly passed away on October 31, at the age of 90. The Scottish actor 007’s first films have remained indelibly imprinted in the collective imagination, as well as the performance of the integer captain Marko Ramius, in command of a latest-generation Soviet submarine.

Speaking about his films as an interpreter of Ian Fleming’s novels, they also remained memorable some scenes of motorboats and yachts that later became cult. Today we want to remember some of this with some special videos or photos.

For some Sean Connery was the ultimate James Bond. There is certainly a motorboat chase that has become very famous and helped to consolidate the myth of Sean Connery. In 1963 he came out “A 007, from Russia with love.” In one of the most famous scenes, Sean Connery escapes aboard a speedboat very fast. End of the scene “explosive” after a few minutes of high speed at sea. The video comes from the Facebook page of the British Powerboat Racing Club.

After the movie, the video boats reached a semi-legendary status, also achieving repeated successes in races like Cowes-Torquay. Some of them also served as military boats, chosen by the Royal Naval Skipper. But which boat was it? A Fairey Huntress 23, built by Fairey Marine. To chase Bond instead were Huntsman 28 always by Fairey.

Founded by Sir Richard Fairey in the 1940s as a sailboat builder, Fairey Marine built its first motorboat in the 1960s with Sir Richard’s son. Passionate about offshore racing, he wanted to create an unparalleled pleasure boat. The next step? To obtain approval for the use of the hull designs of the brilliant designer Raymond Hunt, the same designer who together with Dick Bertram starts the legend of the homonymous shipyard.

After the original 23 footer, Fairey designed and built his own fast cruisers and 28 footers Huntsman and Huntress, both protagonists of the successful 1963 movie.

Another motorboat that became famous was the 19-foot Buehler Turbocraft from the 1965 movie “Thunderball” directed by Terence Young. Bond uses the boat in many scenes in the film, including the one in which the 007, played by Sean Connery and Dominique “Domino” Derval discuss the transom of Turbocraft’s boat after Bond had saved Domino. After the film, the brand rightly renamed this model “Thunderball” as a tribute to the film and became a commercial success in the sixties.

Always in this movie also appears Flying Saucer. For Thunderball scenes, the yacht consists of two parts. The first part was a boat, a hydrofoil PT20 built by Cantieri Navali Rodriquez. The second part of the yacht was “built” on the set. 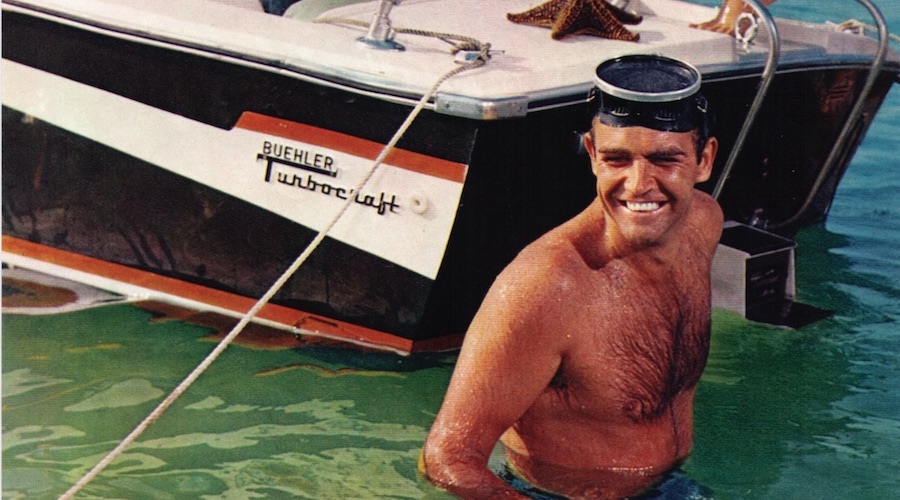 The brand, now owned by entrepreneur John Clapot, has a very important background. From the U.S. Secret Service to Jackie Kennedy and even Nikita Khrushchev, leader of the USSR, who ordered a boat. However, it was recalled mid-flight due to the sudden outbreak of the Cuban missile crisis in October 1962.

From Trump to James Bond

Do you remember the yacht owned by Trump and considered the most famous in the world? Legend has it that the tycoon bought it and earned 30 million in a year (read the full article here) selling it. Well, that boat, launched in 1979, was called Nabila, 86 meters (282 feet) long, born from the Benetti shipyards in Viareggio. The first owner was Adnan Khashoggi, a Saudi oil tycoon.

This yacht was designed in 1977 by the most famous superyacht architect of the time, the Australian John Bannemberg. But back to James Bond. In 1983 this yacht became the Flying Disk of the film Never Say Never, with Sean Connery. As in the novel by Ian Fleming and the film, this yacht is the headquarters of the villain Largo. Read the full story of the yacht here. 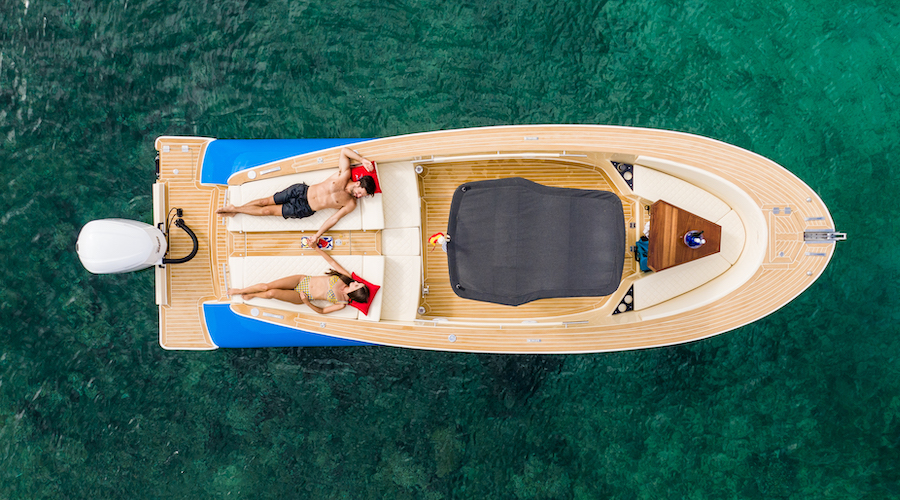 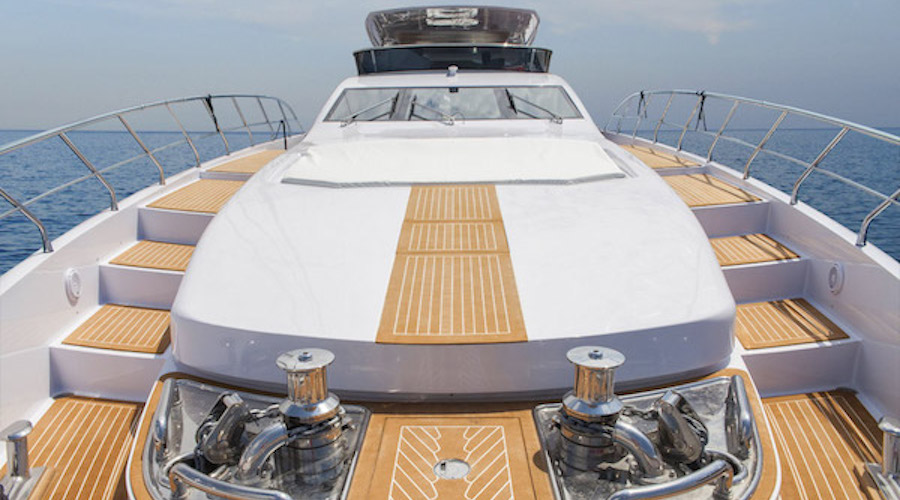 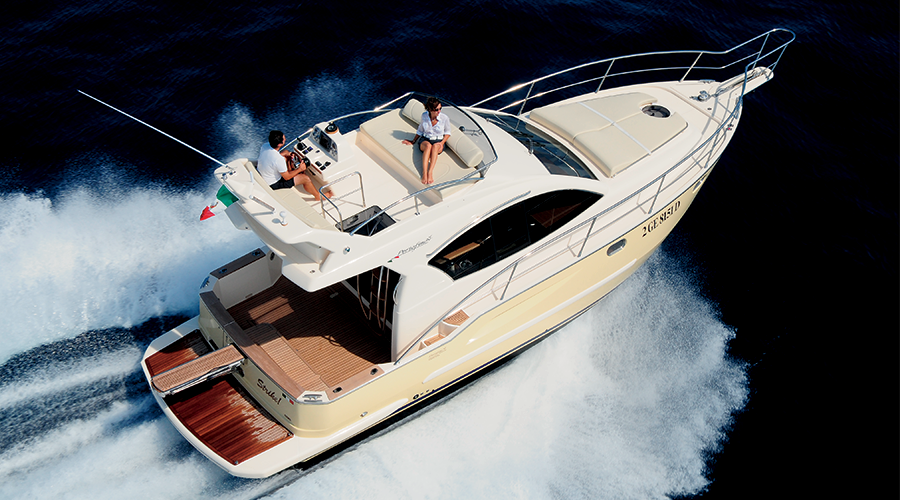