The performance-tuned Axiom Plus is a new generation of award-winning Raymarine multifunction displays. Optimized for speed, Axiom Plus is equipped with a powerful quad-core processor for industry-leading responsiveness and speed, giving you the power to seamlessly redraw charts, navigate with augmented reality, and experience RealVision 3D sonar. New, higher resolution IPS displays deliver 25 percent more brightness and new day/night color palettes offer enhanced visibility in any lighting condition. Axiom Plus features the renowned LightHouse 3 OS, the most powerful and easy-to-use Raymarine MFD operating system to date. 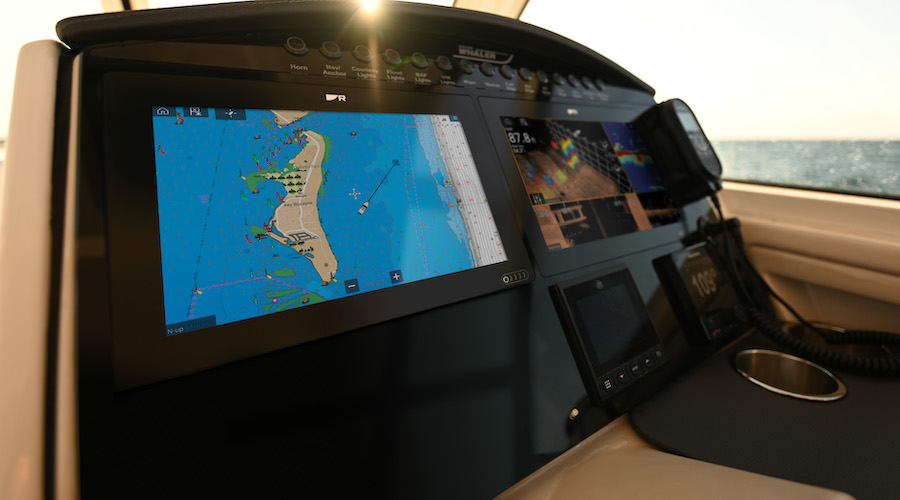 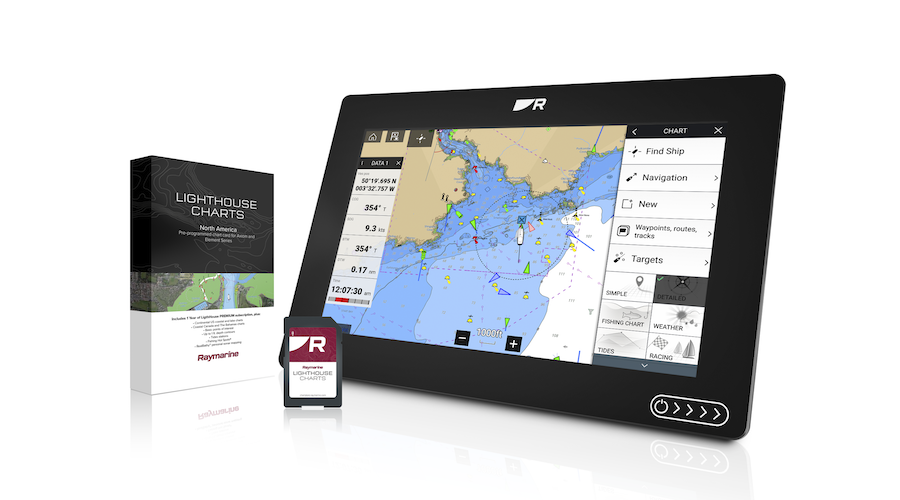 The LightHouse Charts will be introduced during the summer and will be available to Raymarine Axiom and Element owners.

Last but not least is, along with Axiom+ and the new LightHouse Charts, LightHouse Dartmouth 3.12 software for the LightHouse 3 Operating System. This update will introduce new features that are highly anticipated on the market:

There are no ads matching your search criteria.
Seguire Instagram
PrevPrecedenteFiart 52 is now Open
SuccessivoThe new 43wallytender is comingNext
In evidenza