The new “patrons” of boating industry | The boss Perini, Azimut and Sanlorenzo

Tabacchi and Perini together to defend  “Made in Italy”

To find domestic investors for an Italian shipyard often means to defend “ Made in Italy”, a real excellence in the yachting industry. This was the main goal of Lamberto Tacoli, CEO of Perini Navi, world leader in the manufacture and design of superyacht. In 2017, after having rejected the offers of some Sweden and eastern groups, Tacoli signed a partnership agreement with Fenix Srl, owned by Dino Tabacchi’s family. Fenix Holding acquired 49.9% of the capital of Perini Navi and the partnership materialized though a capital increase of EUR 27 million. Dino Tabacchi is President of Salmoiraghi & Viganò SpA, bought in 2002 and active in the production and distribution of glasses, optical lenses and equipment.

This Italian partnership was successful: after having close 2017 with profits of over EUR 40 million, Tacoli has recently announced that the shipyard  will attain a neutral result in 2018 and profits in 2020-22. The aim of defending the Italian excellence was also the basis of the acquisition, in 2014, of the famous shipyard Cantiere del Parto by the Trevisani family, who already owned the brand Slu since 2010. The family acquired the historical shipyard of Forlì from the German Bavaria Yachtbau and founded a new society named Cantieri del Pardo Spa.

The Trevisani family is the controlling shareholder of Gruppo Trevi, founded by Davide Trevisani and world leader in the field of drilling, a holding listed on the Stock Exhange of Milan, with over 6,000 employees in 40 countries. Renovated in its management, Cantiere del Pardo keeps on growing and is getting ready to close 2018 with a turnover of EUR 32 million. 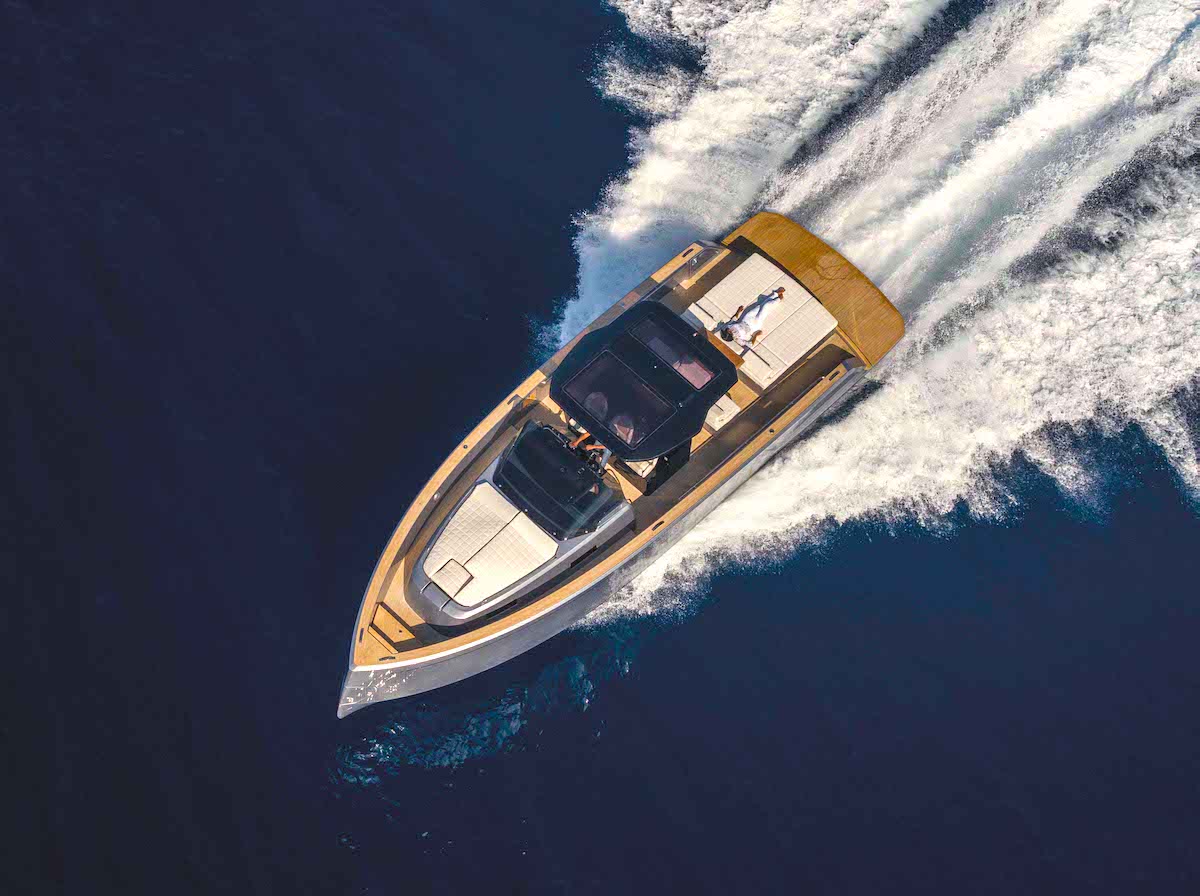 Boating has been a good business also for the Italian banker Giovanni Tamburi, Chairman of Tamburi Investment Partners (TIP), a publicly traded merchant bank (Star) with partnerships with various brands of Made in Italy, such as Amplifon, Bolzoni, Eataly, Hugo Boss, Moncler and Prysmian. In 2015, Tamburi acquired 6.2% of Paolo Vitelli’s Azimut/Benetti Group, one among the major yacht and megayacht builders in the world, and signed a capital increase of EUR 30 million by gaining 12% of shares. In 2018, Azimut/Benetti has registered a turnover of EUR 850 milion (+18% compared with 723 million in 2017).

Investment funds play a very important role in the landscape of boating investors. Massimo Perotti, reference shareholder of Sanlorenzo Spa, one among the world’s main luxury yacht builders, knows it very well. Indeed, he has recently paid EUR 22 million to buy back the 15.96% share of the company that he had sold to the Italian Investment Fund in 2010.

The seller was Neuberger Berman that, in 2017, had took over all the shares of the private equity fund of the Italian Investment Fund. In these difficult years, the corporate strategy of the shipyard has been really successful: Sanlorenzo was indeed, the first shipyard to overcome the pre-crisis turnover ( EUR 198 million in 2008 – EUR 314 million in 2016). And, today, it keeps on growing with an average growth of 18.2%.

The financial operations of investment funds can be long-term. This is the case, for example, of the German Aurelius Group that, in 2011, acquired 64.67% of shares (EUR 27 million) of Hanse Group, the world’s third group in the field of recreational boats founded my Michael Schmidt. One among the major investment funds in Europe, Aurelius Group also owns the English shipyard Sealine and the French shipyard Privilege Marine, specialized in catamarans.

However, not all speculative strategies are successful. Often, in fact, the rationalisation of the business organisation is not sufficient to achieve good profits. Bavaria Yachts is an example of this. In order to overcome crisis, the largest German shipyard was acquired by many funds –  Bain Capital, Oaktree and Anchorage – that finally abandoned it. Recently, the shipyard has been saved from bankruptcy by the German Capital Management Partners, a private equity fund focusing on companies in distress.

The new “patrons” of boating industry: who are this investors?

The new “patrons” of boating industry | The boss of Princess, Wider and Baglietto

There are no ads matching your search criteria.
Seguire Instagram
PrevPrecedentePrincess V50, the coupé you don’expect
SuccessivoThat 30-meter “monster” that sails without consuming a drop of fuelNext
In evidenza