10 years ago, the only boat ever made by Lancia was born

Futuristic lines, top-level design and 1120 horsepower. The Lancia of Lancia, the only boat of the historic car brand, is a 2009 project carried out in collaboration with Sacs, one of the leading manufacturers of luxury inflatable boats, with the intention of overwhelming the market. 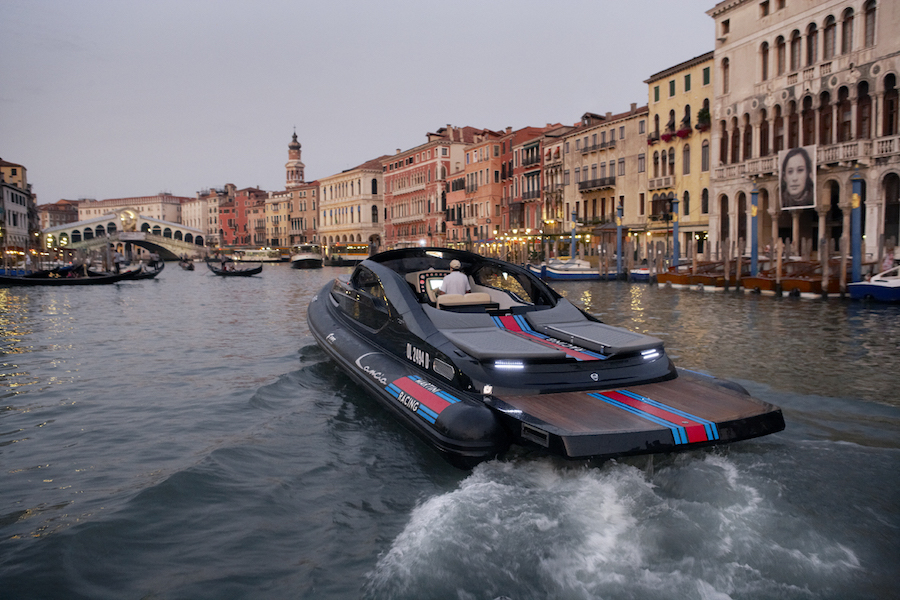 Let’s take a step back. In that hot summer of ten years ago, Venice was in a feverish state for the usual Film Festival, an event sponsored also by Lancia.

During the days of the Festival, a black hull roams the canals of the Serenissima. It’s a Strider 13 Black, the boat that marks Lancia’s entry into the nautical world. Lancia had already “flirted” with the world of yachting in the 1920s, when founder Vincenzo Lancia took inspiration from the structure of the hulls to design the load-bearing body of the Lambda, marking the history of the automobile. Later, in the ’60s, it was the Lancia V6 engines that were used on racing motorboats.

A sporty rib – the Martini Racing logo in plain sight to recall the Rally world where Lancia was well present – and luxurious cockpit. In short, a boat that on a road could be a convertible spider in style. The designer of Lancia’s boat had been taken care of by the studio of one of the best Italian designers still today, Christian Grande, who had given the purebred vein of Lancia a more elegant aesthetic touch. 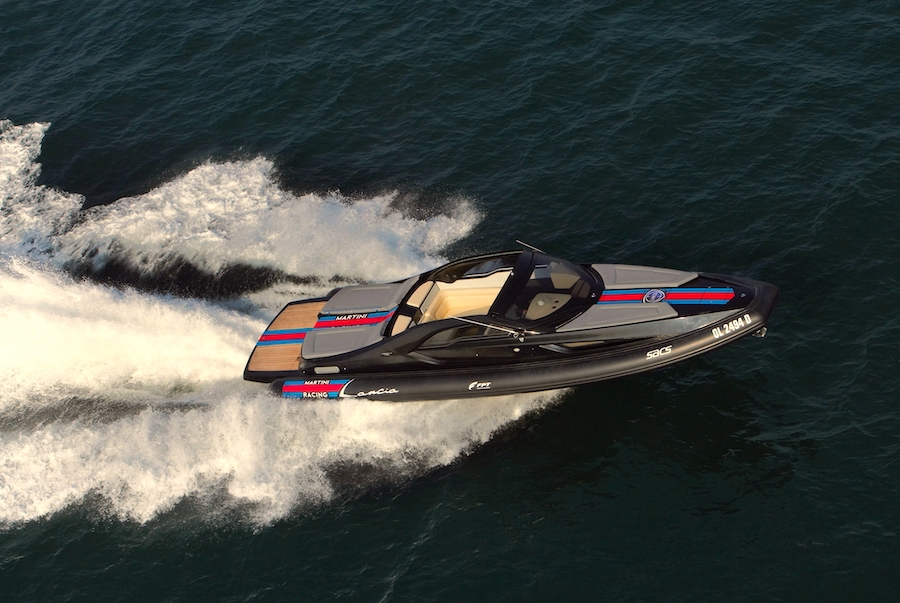 The touch of class was precisely the soft top that, if desired, closed the cockpit of the boat joining the windshield. Launched at the “modest sum” of 600,000 euros, this project seemed destined for better luck even for the qualities.

After almost 10 years we can say that Lancia has not “broken through” the world of boating and the Strider 13 remains a unique in the history of the car manufacturer. The fact remains that for an enthusiast this boat can undoubtedly be an object of worship. Among the curiosities of this boat there is also its line and the motorization.

The Lancia of Lancia line changes completely when the soft top is raised or lowered. The windows are in both cases fundamental architectural elements in characterizing this thirteen meters. To this is added the crystal windscreen, which lifts electrically to allow the passage to the bow. But, if you want, you can navigate safely holding it at half height.

Below-deck the Lancia was hiding a pair of engines of 560 hp each, with plates FPT (Fiat Powertrain Technologies). Each of them pushed two transmissions with surface propellers. To be precise, the engine block was the N67-560, which came into the world of pleasure boating after being tested in endurance competitions. A racing heart within everyone’s reach with electronically controlled control levers. 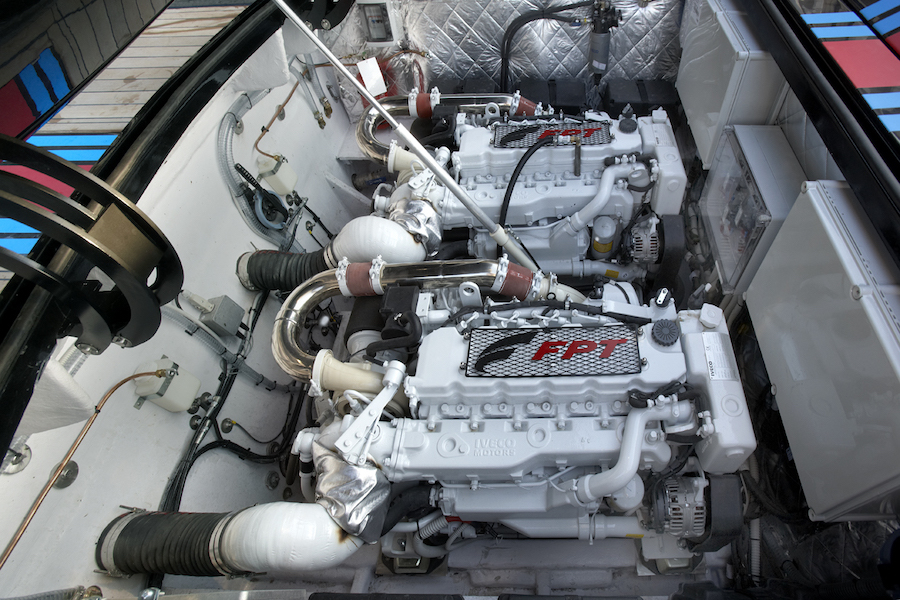 SEABOB F5S WHITE CAM
Salerno
10,000.00€
Seguire Instagram
PrevPrecedenteThe story of the two guys who crossed the ocean on a 4-metre boat
SuccessivoWho is Dario Messina, the “tailor” of superyachts who has started to make boatsNext
In evidenza